Walk With Jith participated at the British Bird Fair, Rutland Water for the 10th consecutive year at the Marquee 07, Stand no. 61 on August 21, 22, and 23. So glad to see you all there! 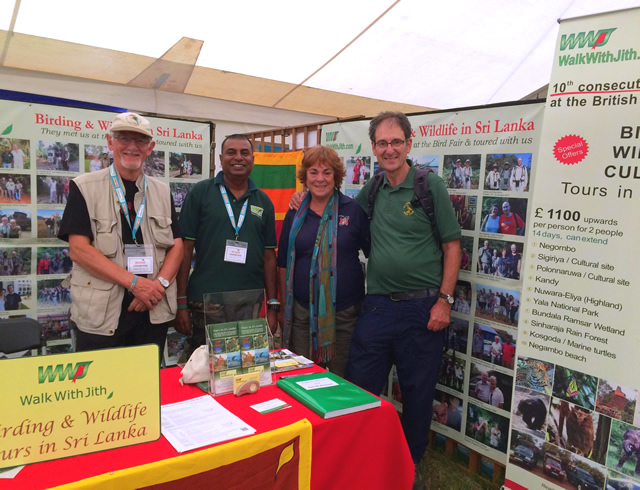 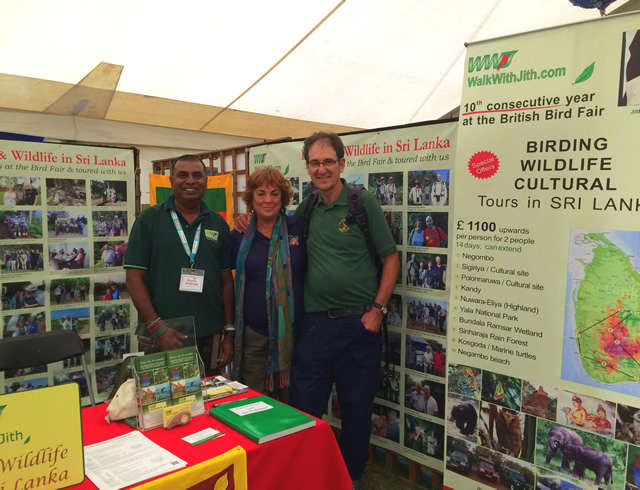 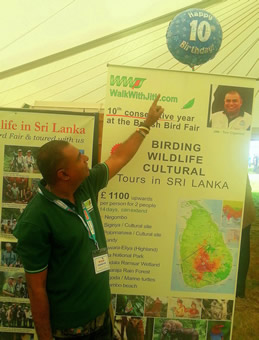 Peter and Jakie with Jith - 10 years at British Birdfair! 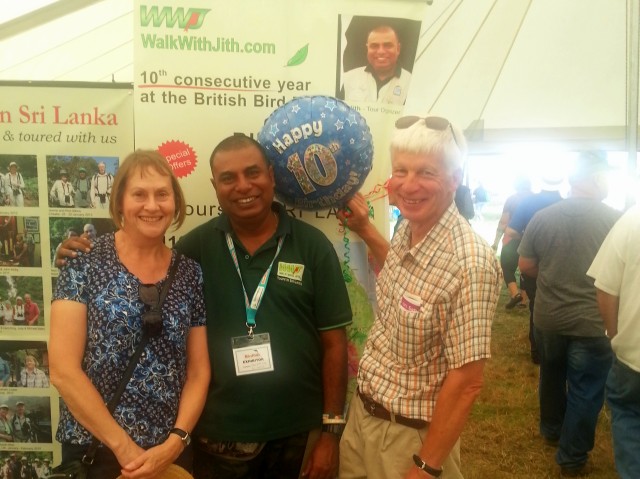 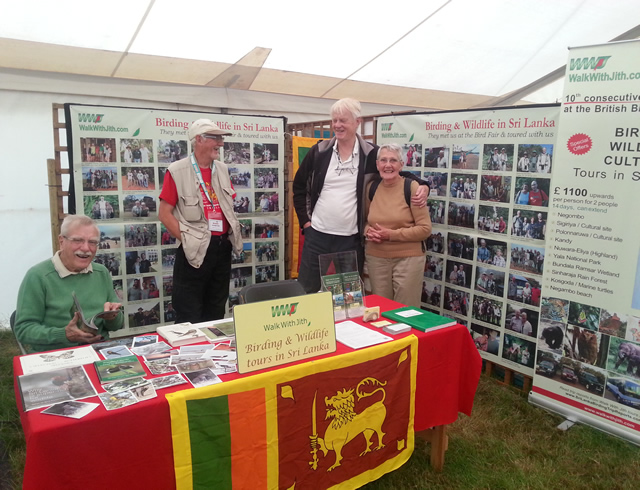 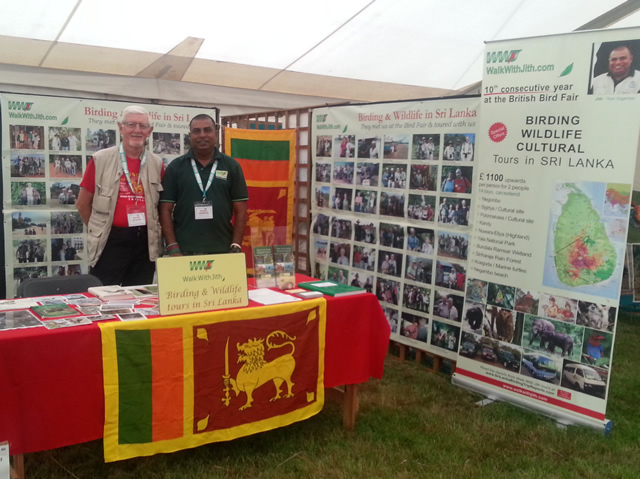